The short answer is 1 ounce is equal to 28 grams. How many grams are in an ounce is one of those questions that people who live in Washington, California, and Colorado answer without thinking twice. But for everyone that doesn’t live in one of those “green” states, well, they might need some help.

How much does 1 ounce weigh in grams?

The general, but not quite perfectly exact answer is there are 28 grams per ounce. If you are in a lab running an experiment where an exact, precise, and accurate measurement count, then an oz. is actually 28.3495 grams.

But most food scales don’t measure to that level of exactness, so as long as you hit 28 grams then you know you are close enough.

You can always add between .3 and .4 of a gram to be more accurate if you really need to be perfectionist about it.

What are the Different Systems of Unit Measurements?

There are four different types of measurement and weight systems.

The imperial system of measurement is old school, and also known as the “British Imperial System” but it is still used in the US, and it is based on ounces and pounds for weight, inches and feet for distance, and things like that. The metric systems are fairly consistent and based on grams, kilos, meters, liters, and measurements based on units of ten. (keeps the math easier).

In terms of recipes, European recipes will often measure in metrics of weight and volume while US recipes will usually have cups, teaspoons, tablespoons, ounces, and pounds and tends to use the same measurement for dry ingredients as wet ingredients.

Is the Imperial Measurement System better than the Metric System?

If you are a scientist in a lab, then measuring using the metric system is the only way to go. That is because a scientist has to know the difference between things like mass, volume, weight, distance, and even time in very precise terms.

Things like the differences between liquids and solids are critical. However, a chef does not necessarily have to get as complex.

And someone just cooking at home might even appreciate things being simpler. For example, a gram is simply harder to measure than using a convenient little spoon called a teaspoon or a tablespoon. Also, it is handy to know that you can use the same measurement utensils like cups, tsp, and tbsp for wet or dry ingredients interchangeably.

That is very handy to know when you have three things on the stove and another in the oven and someone is in the kitchen asking when dinner will be ready. Right?

Because, with the Imperial measurements, you are measuring a standard amount, and not necessarily the volume or mass of the ingredient. Therefore, a tablespoon of water is the same as a tablespoon of salt for all intents and purposes.

You don’t have to differentiate between wet and dry measurements with the Imperial system when it comes to cooking.

The Difference Between Liquid And Solid Ounces

A helpful way to understand the difference is thinking about water and ice. If you take the same volume of water and ice filled to the one liter mark on your container, then water weighs more than ice. The water is denser than the ice, which has expanded and contains more air as a result.

How to Convert Grams in an Ounce

Converting Grams in an Ounce to Liters

The good news here is this. If you have a recipe based on grams and liters, then it probably already separates the ingredients into wet and dry, volume and mass weights respectively, already. That is important to know.

Because if you need grams in an ounce to measure a liter of water then it has a very different weight in grams from a liter of oil.

Oil is more dense and weighs more per liter (volume) than a liter of water. On the bright side, a liter of water weighs 1000 grams, which is known as a kilo. These are units of mass and weight.

Weight conversions are tricky, aren’t they?!

How many Ounces in a Liter?

Converting liters to ounces or vice versa definitely is more complex. And the differences between the US Imperial measurements differ slightly from the UK version of the Imperial Measurements. Unless you are really good at doing math in your head, or handy with a calculator, then I recommend using a measurement converter.

If you want to do it though, then divide your ounce value by 33.814226. But that only works if you are looking for the American Imperial Ounce measurement, the the British one. Just giving you a head’s up, not trying to be difficult.

Click the picture for a printable version of this conversion table.

Recipe Measurements for Grams in an Ounce

Measuring recipes in terms of metric weights actually adds another level of consistency. Regardless of weight or volume, liquid or dry ingredients, metric measures make sense. For example four grams of baking soda equals a teaspoon of baking soda. Four grams of popcorn wouldn’t even fit in a teaspoon.

Go ahead and try. If you can do it then Guinness Book of World Records might be contacting you for verification.

When using a digital kitchen scale, always place the empty container on the scale and hit the tare button. This will remove the weight of the container you are adding the dry ingredients in. Unless you want a mess on the scale…

Knowing how to convert ounces to grams is not so difficult, but if you have questions about other measurement conversions, then check out these links. 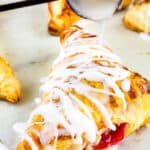 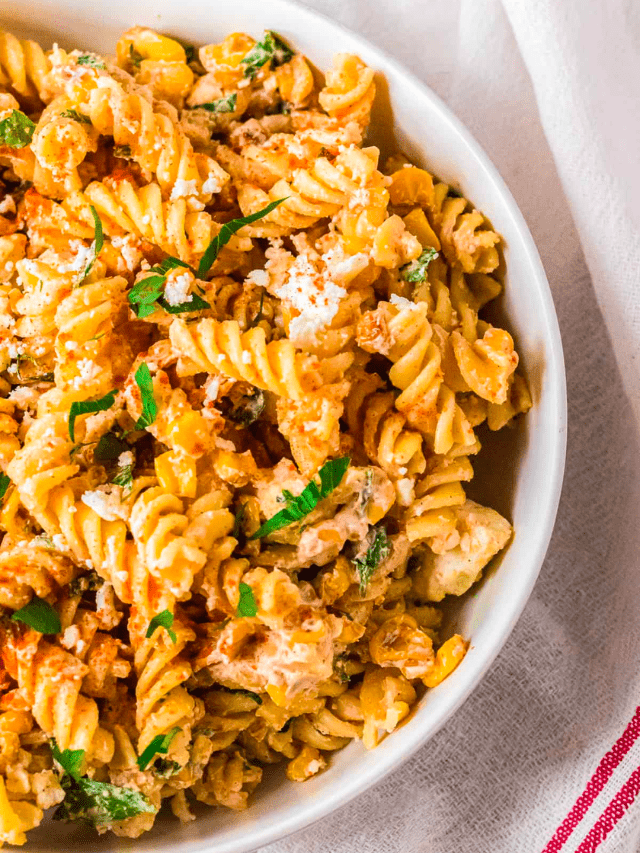 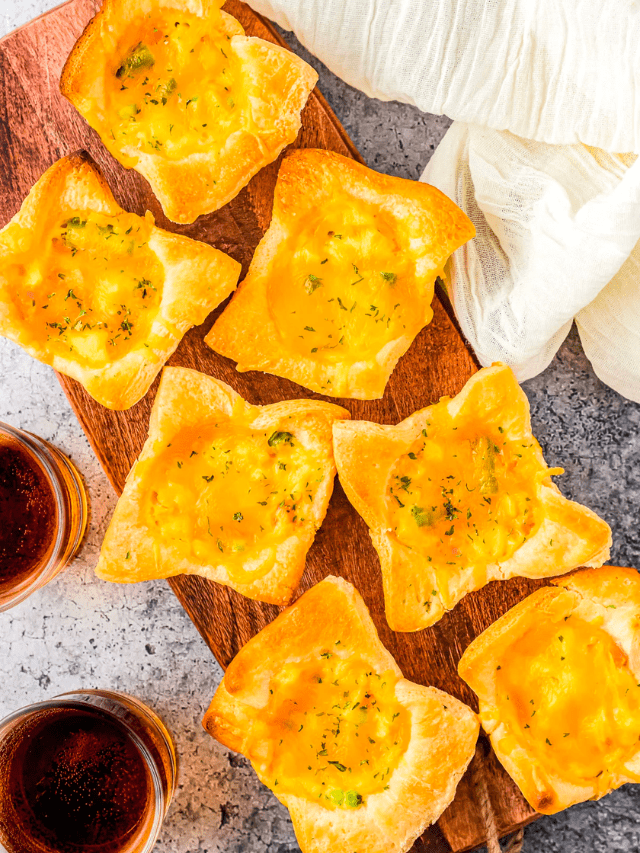