Cooking a recipe and need a quart of milk? Does this leave you wondering how many quarts are in a gallon of milk? The simple answer is 4 quarts in a gallon of milk. Read on to learn about different measurements and grab a handy conversion chart for easy reference!

One of the most common types of cooking questions that come up when you first begin is about conversion tables. Especially when comparing a U.S. conversion measurement to imperial units and the metric system used elsewhere.

Units of measurement can get confusing, even when just working with the U.S. system, especially since they can differ based on whether you are comparing liquid measurements or dry measurements.

I have found a handy conversion table that you can use to make sure that you’re getting your measurements correct while creating that delicious new recipe.

Use this info when you make this amazing Crockpot Hot Cocoa!

How Many Quarts Are In A Gallon?

Between the United States basing their measurements on the volume measurement unit, the imperial measurements used in the United Kingdom, and the metric system adopted by many different countries like New Zealand, Italy, and France, figuring out a basic conversion can be cause for some confusion.

I always get a lot of kitchen conversion questions from friends and family, which is what has inspired me to create a handy chart for figuring out the different unit measurements quickly and easily.

What Is A Gallon?

Whether you want to measure a gallon of oil, a gallon of water, or a few gallons of milk, this is an example of a unit of liquid measure the U.S. uses for measuring liquid volume. This specific unit of measurement for large volumes, with U.S. gallons being one of the biggest sizes you’ll typically find in a U.S. standard grocery store.

A U.S. liquid gallon of milk is equal to 4 liquid quarts of milk, making it a quarter of a gallon. This measurement uses the U.S. quart, which is smaller than a U.K. quart.

The number of pints (based on the United States system) is 8 within a U.S. gallon, or 4 within a half gallon.

What are other United States based conversions?

There are several common kitchen conversions that you may also need for easy reference while cooking, including:

What are the differences between the Imperial System and the United States measurement system?

Although they have the same names in the U.S. and Imperial systems, the liquid measurements between the two can vary.

The easiest way of keeping track of these conversions between the two are by referencing the following:

When it comes to measuring the number of gallons, quarts, pints, or cups to use for a recipe, it can be confusing figuring out how much you need. Having a kitchen conversion chart handy can make it much easier, whether you’re working with smaller volumes or larger ones. I highly recommend creating one that you can have on hand while cooking for easy access! 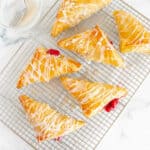 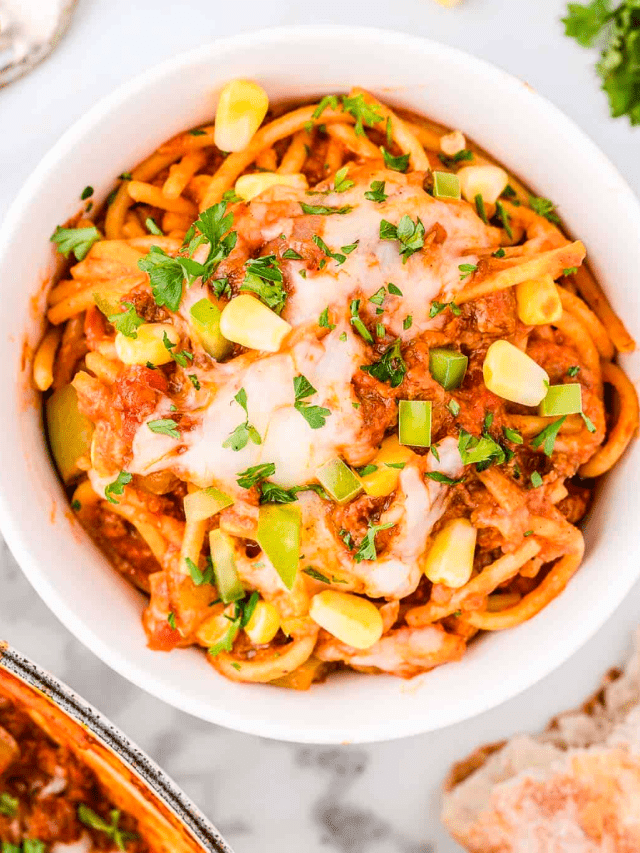